Por Redacción
en Internacional
A A
0 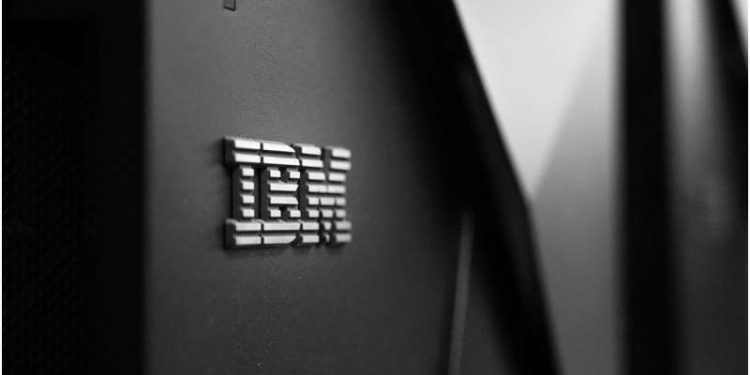 While IBM Consulting has made 13 acquisitions since April 2020, this is its first deal in the digital product engineering services market, which is estimated to reach $700 billion by 2026. Financial details weren’t disclosed for the transaction that’s expected to close in the last three months of the year.

Dialexa, founded in 2010, has a team of 300, including product managers, designers, full-stack engineers and data scientists based in Dallas and Chicago. It creates digital products for clients that include Deere & Company, Pizza Hut and Toyota.

Paul Papas, managing director at the consulting arm of IBM, which started in 2014, said the team identified product engineering as a high-growth space.

“When we got to meet [Dialexa’s team], it was, I think, love at first sight,” Papas said. “And there’s so much synergy between what we do and what they do and the clients they serve and the clients we serve.”

Dialexa helped with the design of the robotic lawn mower created by local startup Robin Autopilot, which was later bought by Irving-based Fahey Group. It also built the platform for Dallas-based parking technology provider ParkHub.

Haider previously stepped down from his role as co-CEO of Dialexa in 2015 to focus on automotive technology company Vinli, which was born out of Dialexa Labs, the company’s internal innovation and development engine.

August saw a slight boost in M&A activity. The first half of the year saw a 26% dip in activity compared to the same period last year due to surging inflation, falling equity valuations and rising interest rates, according to S&P Global Market Intelligence. The total value of U.S. M&A through Aug. 19 was about $81 billion. 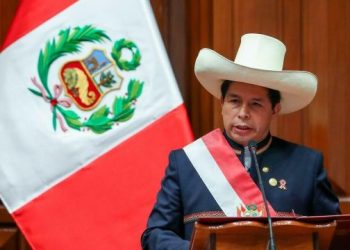 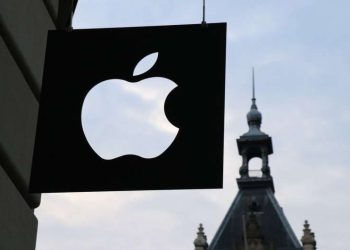 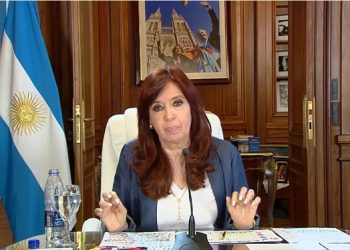 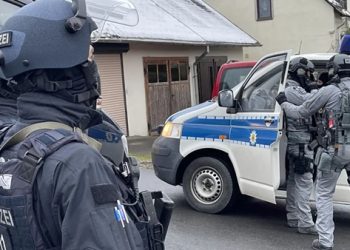 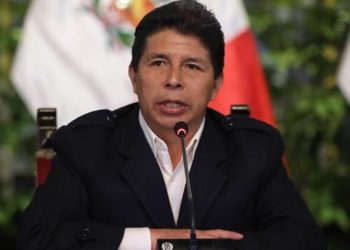 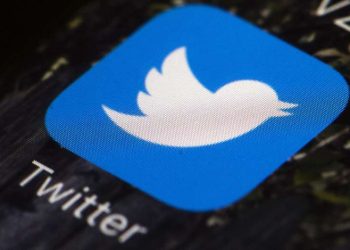 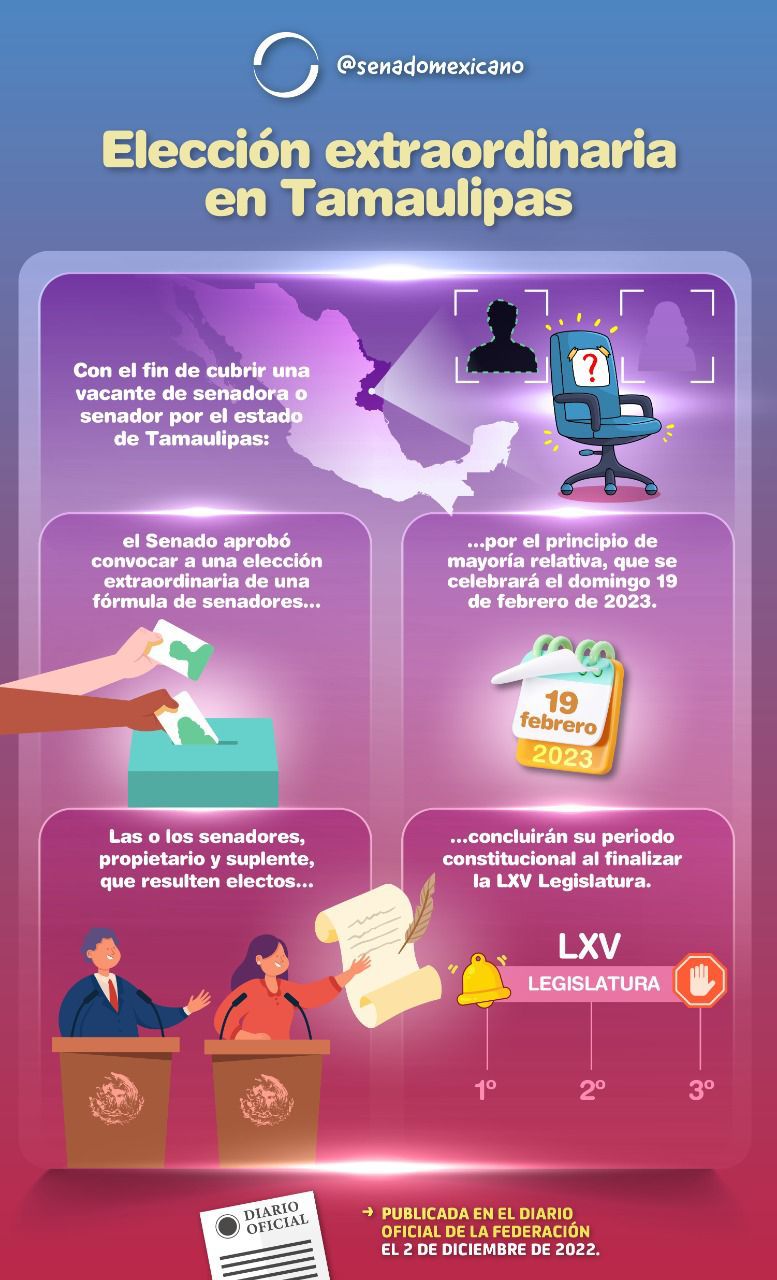 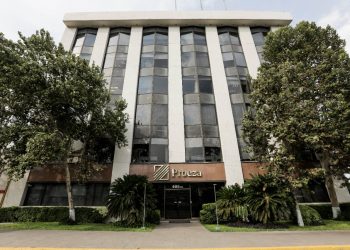 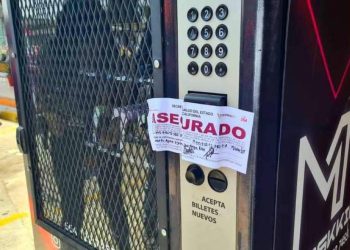 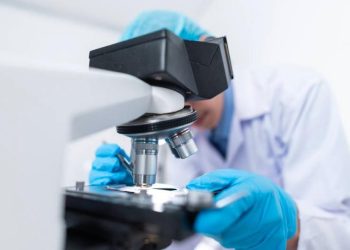 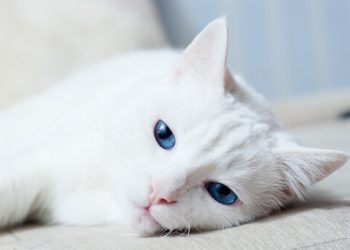